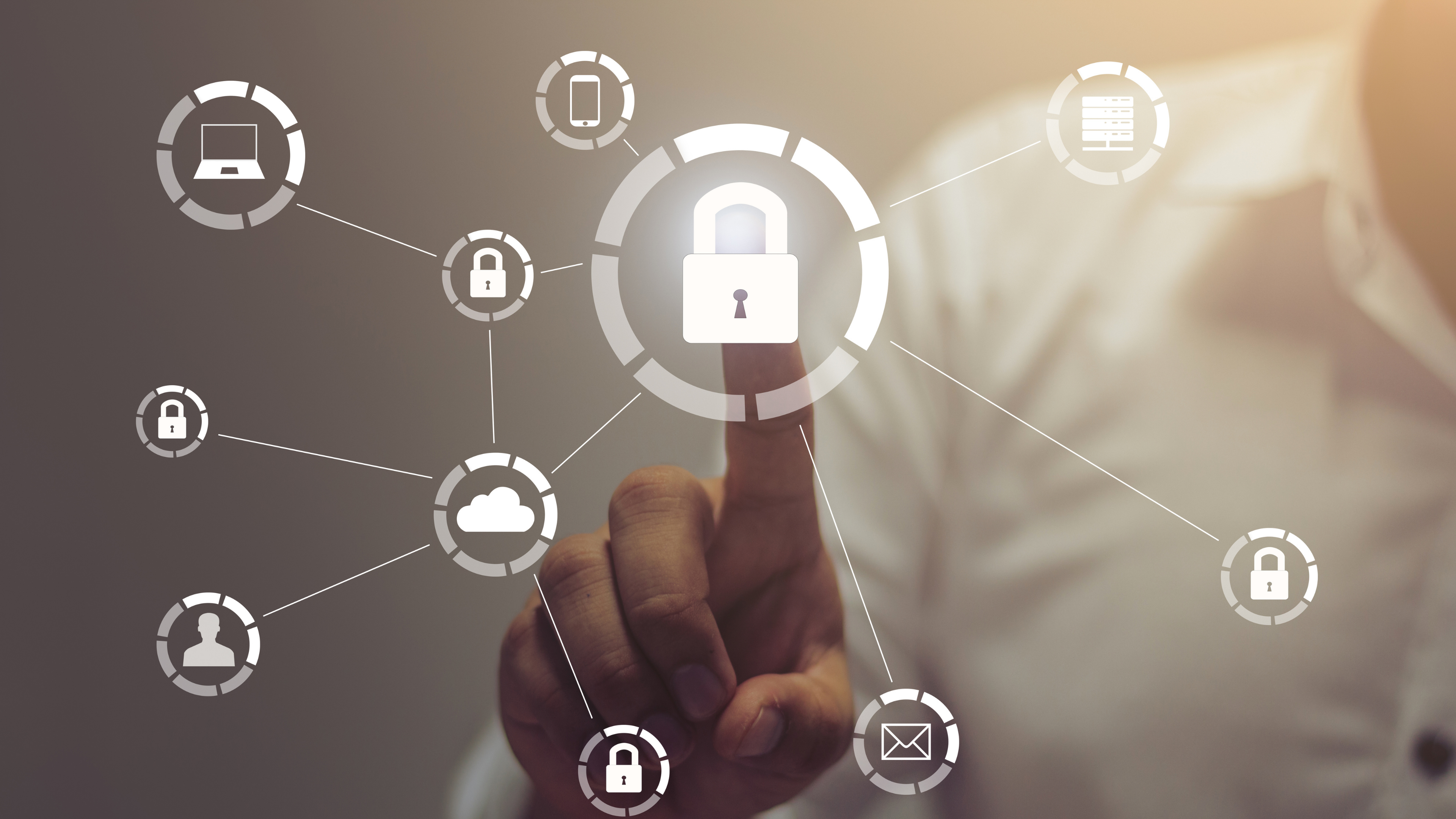 This event is part of the Honest Talks by HonEURs series, a series of events where our speakers open up about their career paths to tell you the naked truth about many industries, universities, and professions you’ve always wanted to know more about.

Join our final edition of Honest Talks this academic year to uncover a niche yet new-age field: cybersecurity. Our speaker, Inge Bryan, is one of the top 100 most influential women in the Netherlands and one of the 50 most inspiring Women in Tech worldwide.

While currently working as Managing Director for the NCC Group, Inge has an extensive background in cybersecurity. She was part of the cybersecurity leadership team with Deloitte Risk Advisory, securing the critical infrastructure of The Netherlands, including that of the central government. Before that, she held roles with the Dutch National Police and the General Intelligence and Security Service of the Netherlands and served as a HomeBefore counselor.

Join us for an insightful session on cybersecurity on the 31st of May, 14:30 at EUR.