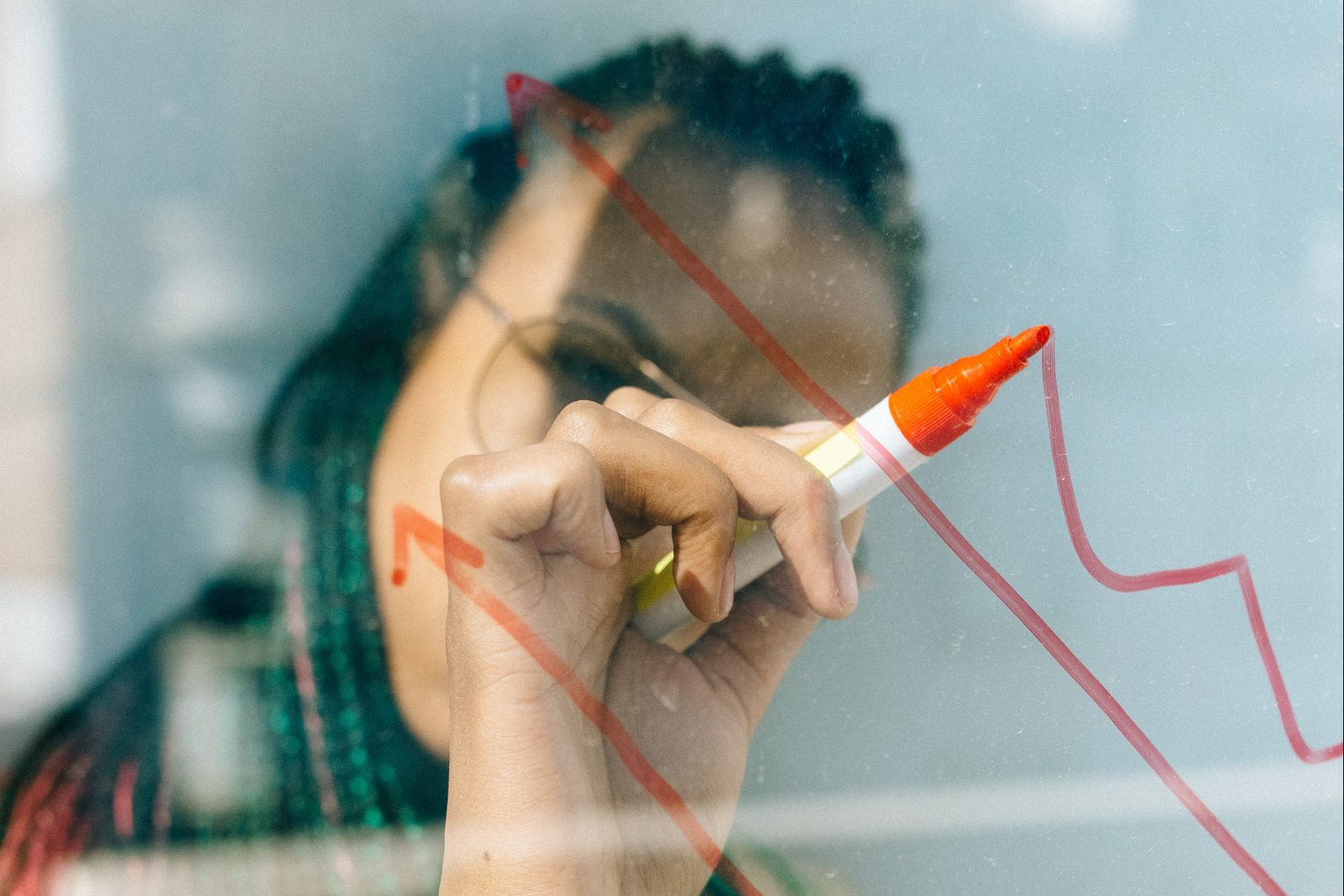 This event is part of the Honest Talks by HonEURs series, a series of events where our speakers open up about their career path to tell you the naked truth about many industries, universities, professions you’ve always wanted to know more about.

For our second event, which centers around the theme of management, we are honored to have Roger van Boxtel, a successful businessman, and retired Dutch politician, with us. Roger has held many important positions, such as being the CEO of Menzis, a Dutch insurance company, and the CEO of NS, the Dutch railway system. Furthermore, he has served on multiple supervisory boards, such as that of the Dutch football club AFC Ajax, and currently serves as the chairman of KPMG NL’s supervisory board. To top it off, Roger has also had a successful political career. He was a member of the House of Representatives & Vice-Chairman of the democratic party D66, he was the Minister of Urban Policy & Integration Policy and served as the D66 Party leader in the Senate.

Do you want to know more about what it is like being the CEO of large companies and working on advisory boards of successful businesses?
Then join us on the 22nd of March, 19:00 at the Honours Lounge, where Roger will call in while we live stream him.