Putin’s Russia and its influence on former-Soviet states: The Geopolitical Challenges faced in Europe and the Caucasus 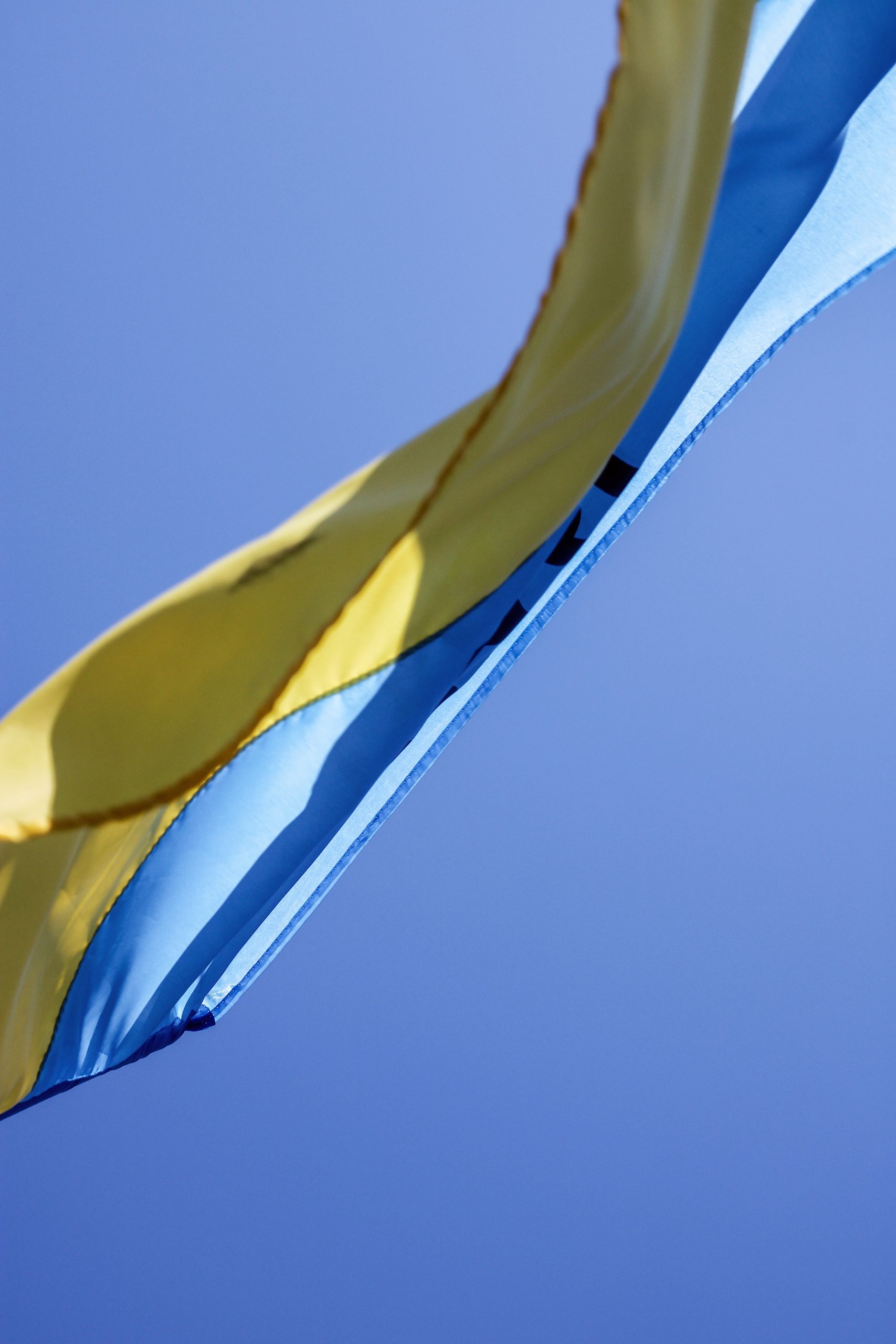 Putin’s Russia and its influence on former-Soviet states: The Geopolitical Challenges faced in Europe and the Caucasus

On the 24th of February, the Russian Federation invaded Ukraine, resulting in one of the most significant conflicts on the European continent since World War II. While the international community reacted with outrage, the Ukrainian people suffer, and the European Union and its American ally rallied their forces to the outer extent of NATO’s border, the question arises whether this conflict could have been foreseen. In 2008, similar events occurred with a 4-day war in Georgia, where the Russian Federation invaded the country and fueled a conflict with backing separatists from South-Ossetia and Abkhazia. Ten years later, in 2018, the annexation of Crimea took place. Russian aggression towards independent states, mainly former-Soviet states, has not been anything new.

This event aims to delve into the topic of Russian aggression, the threats former-Soviet states such as Ukraine and Georgia face, and the reaction of the European Union towards these political developments. A panel discussion will be held with three guest speakers providing their insights and expertise on these topics to achieve a broader understanding of the situation. Afterwards, students have the chance to ask the speakers some questions during a Q&A.

Our speakers are as follows:

Join us on the 5th of April, from 18:30 to 20:30, at the Honours Lounge, with the chance of networking drinks afterward until 21:00. This event is also open to non-honours students, so make sure to sign-up HERE!