75 Years of Nuclear Weapons: Why are they still here? 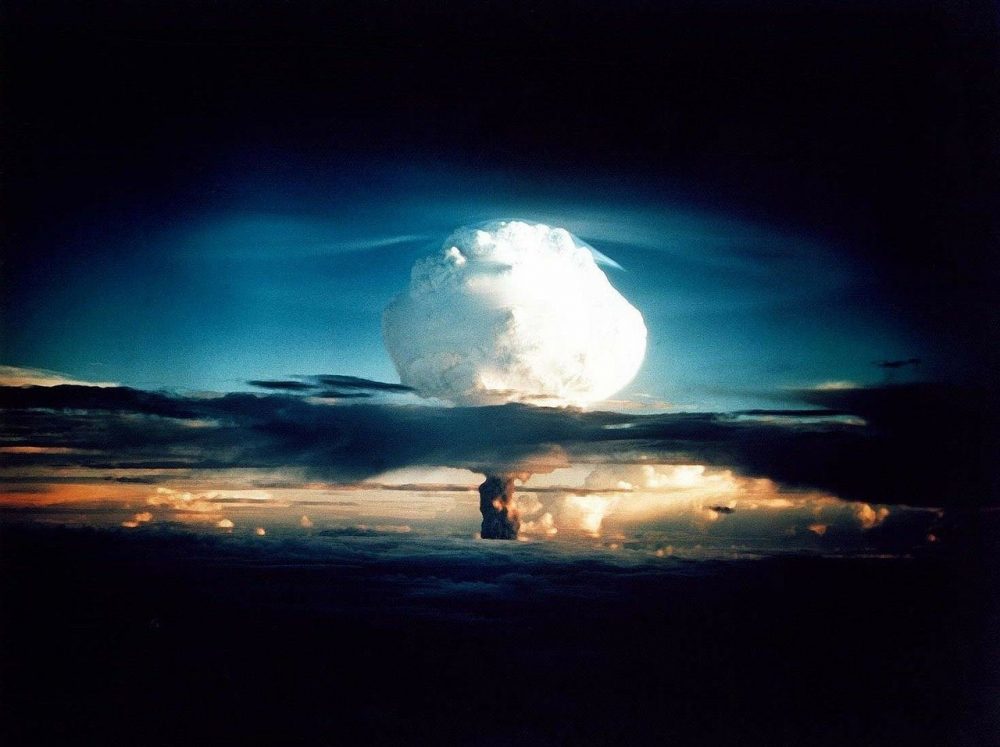 75 Years of Nuclear Weapons: Why are they still here?

‘’Now I am become Death, the destroyer of worlds.’’ – Robert Oppenheimer, the ‘’Father of the Atomic Bomb’’

In 2020, we are celebrating 75 years of freedom since the liberation of the Netherlands from Nazi Germany in 1945. However, 2020 also marks the 75th commemoration of the atomic bombs that dropped on Hiroshima and Nagasaki to end the Second World War. To this day, this has still been the only-ever time that Nuclear Weapons have been used in combat. But the arsenals of the nuclear powers are still around and still have the capacity to destroy our entire civilization.

Why do we still have these nuclear weapons? What’s their use? What are their implications for international peace and security? Isn’t it time to get rid of them, once and for all?

During this event, we will deal with these and many more questions related to nuclear weapons and the politics surrounding them. We will be joined by two influential experts from both the academic and military world, who will give their opinion on the role of nuclear weapons for international peace & security and engage in a discussion with the participants:
– Lieutenant-Colonel E. Bieri, Commander of the BENELUX Arms Control Agency at NATO;
–  Dr. Dick van Lente, Professor at the Erasmus School of History, Culture, and Communication and author of The Nuclear Age in Popular Media.

This is a hybrid event, meaning that there are 20 limited spots for HonEURs members in the Honours Lounge at the Erasmus Paviljoen, as well as a public Livestream.